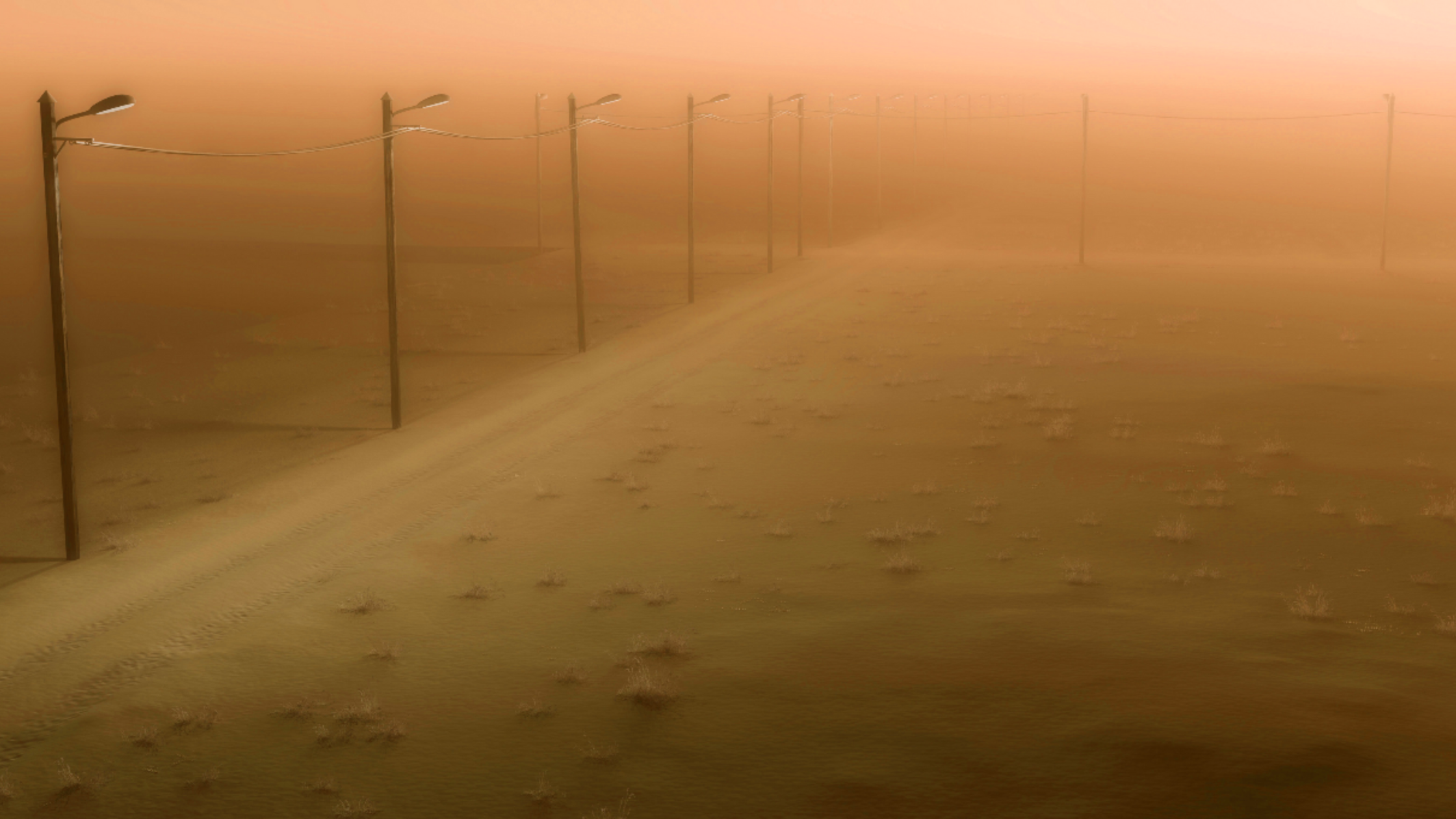 To Sum It Up: Context Goes A Long Way

The energy of January is a bit suspect to me for a few reasons. I am still picking up that energy from the last three months, and I’m not sure what to make of it now except that whatever it’s warning me about may have had seeds sown back in October, but the “plant” hasn’t reached maturity yet. I’m not entirely convinced that the seed has even sprouted yet. Kind of like in Guardians of the Galaxy where Peter Quill’s dad is planting this destructo-seed on every planet he visits because he is an egomaniacal control freak who can’t tolerate being alone; but I digress.

The closest keyword I can come up with to explain this energy is Thriller. Thrillers can be ” good” or “bad” depending on which side of the fence you land on if you’re stuck in one.

You’re hearing Michael Jackson’s Thriller, now, right? Yeah, that’s what I started hearing too, but thankfully its not stuck on repeat like the song I got for this month, lol.

For those of you familiar with horticulture, imagine this scenario:

You have a decent garden and everything is looking nice and healthy. Suddenly, over the next seven days you need to nix Himalayan Blackberry, Scotch-Broom, or a Black Walnut tree that somehow got planted there overnight and established itself. For the horticulture newbies in the back, the first two are aggressive invasive species, one was created by a eugenicist and the last one is a beautiful tree with excellent medicinal properties that kills nearly everything planted next to it. This is a nightmare scenario for a gardener or a farmer.

The horticulture reference would seem to be a little out there, even to me, if I wasn’t getting the feeling of something spreading like mycelium, mold, or plant roots. Evidence is there that moldy fruit is present, but we tend only to see it when it’s overtaken the original host and several of its fructose-based homies down with it. Think of how a mold can start with one spore before it takes over the entire fruit bowl in your kitchen; It’s something like that. You ignore a problem long enough, and eventually, it gets so big it can’t be overlooked, but there may not be time to act to correct it.

I think many can feel this energy, but there is a strange and almost foreboding difficulty in putting a name or description on it so far, at least for me. So, I decided to call it ‘Thriller’ so all of you know what the hell I am talking about when I say I’m picking up things related to this specific energy. It’s not quite a roller coaster, and funhouse doesn’t fit the description. This is like pure adrenaline.

Regardless, other energies are coming through again. I’ve sounded the alarm about this, so it’s time to move on to those other messages. I get the feeling that this won’t be the last time I’m writing about this energy, though, and I wouldn’t be the least bit surprised if some of the monthly messages this year ended up in some way being connected to this, ‘Thriller’ energy. If I were to take an educated, intuitive guess, I think Fall is when we will be able to “see the mold,” so to speak. The astrology is really backing this up too, everywhere I look.

This month, I only got a song as the message, which happens to be by an artist I love, but the song’s lyrics alone, depending on the context, can flirt with that gray area of creepy, like this song or this one. I think I may have accidentally creeped out one of my favorite readers mentioning the song below on a Twitter comment the other week cause … you know, context.

After you dance and sing the song for January; I encourage you to look up the lyrics and read them. You’ll see what I’m talking about in terms of context. It shows that even the most innocent thing can be wholly misconstrued for something that is much more destructive and vice versa. Gotta love that duality thing we rock here on Earth. Anyhoodle.

Perhaps, heading into what feels like a volatile mercury retrograde and coming off of a PRICKLY Venus retrograde; It’s a good idea not just to be mindful but to make sure that your senses aren’t playing tricks on you too. If there were ever a time to re-establish self-care routines like spiritual baths and meditation, now would be that time so you can set a solid foundation before we get to the fall.

So, without further ado, here is the song that came through.

Monthly Mirror Message: “Be the person that uses their voice to create lasting positive change for the highest good of all”- POA Creator

( stop pretending like your not gonna dance party in your living room; it’s Prince!)

Check back every month for a new message

While you’re here, peep the latest post on That Spiritual Life Blog, Recommended Products, and Collective Messages or keep scrolling to see what else is going on at Paiges of Ascension.

This page is dynamic and changes often

Feeling the message this month? Give me a tip!

This site uses Akismet to reduce spam. Learn how your comment data is processed.

Thanks for checking me out! I go by Tia but you can also call me the meta-misfit because when it comes to this thing we call ascension and spiritual growth; I kinda do my own thing. It’s quite eclectic. Works for me though, so…

When collective messages come through, they can be found here and can be in video, audio, or written form. The most recent message is always at the top. 5/1/2021- Mayday Mayday Ok, I don’t know what exactly the connection is between the song that…

9 Tips For Getting Grounded

When it comes down to returning to our center state, there are two important keys. One is perspective; the other is action. You must take an action to gain perspective. It’s that perspective that brings calm. Triggers, like anything else that upsets the applecart…

Posted on November 5, 2021 by Paiges of Ascension The Why Cycle: Getting to the Root of your triggers

I’ve had some challenges trying to write this particular post. Not a writer’s block issue, it had more to do with finding the right words to communicate this topic and exercise. I believe this is mainly because ‘The Why Cycle’ can bounce between the…

In my last post, I discussed the trigger cycle and defined the types of triggers I believe exists. Kind of putting a name to the behavior. This post will discuss different things that you can do to prepare for potential triggers as well as…